Health Canada has asked pharmaceutical companies to put stronger safety labels on benzodiazepines and other sedative drugs prescribed for sleep and anxiety disorder to better reflect their serious risks.

Doctors have long prescribed benzodiazepines such as lorazepam (brand name Ativan), alprazolam (Xanax) and clonazepam (Klonopinin) in the short term to treat anxiety, insomnia and certain seizure disorders. But people can become dependent and an overdose can result in a coma or even death.

Pharmacist Mina Tadrous is also a scientist at Women’s College Hospital and an investigator with the Ontario Drug Policy Research Network (ODPRN).

On Friday, Health Canada said its requested updated language around the risks of:

Cheyenne Johnson of the BC Centre on Substance Use said benzodiazepines are frequently misused with opioids, which can be fatal. 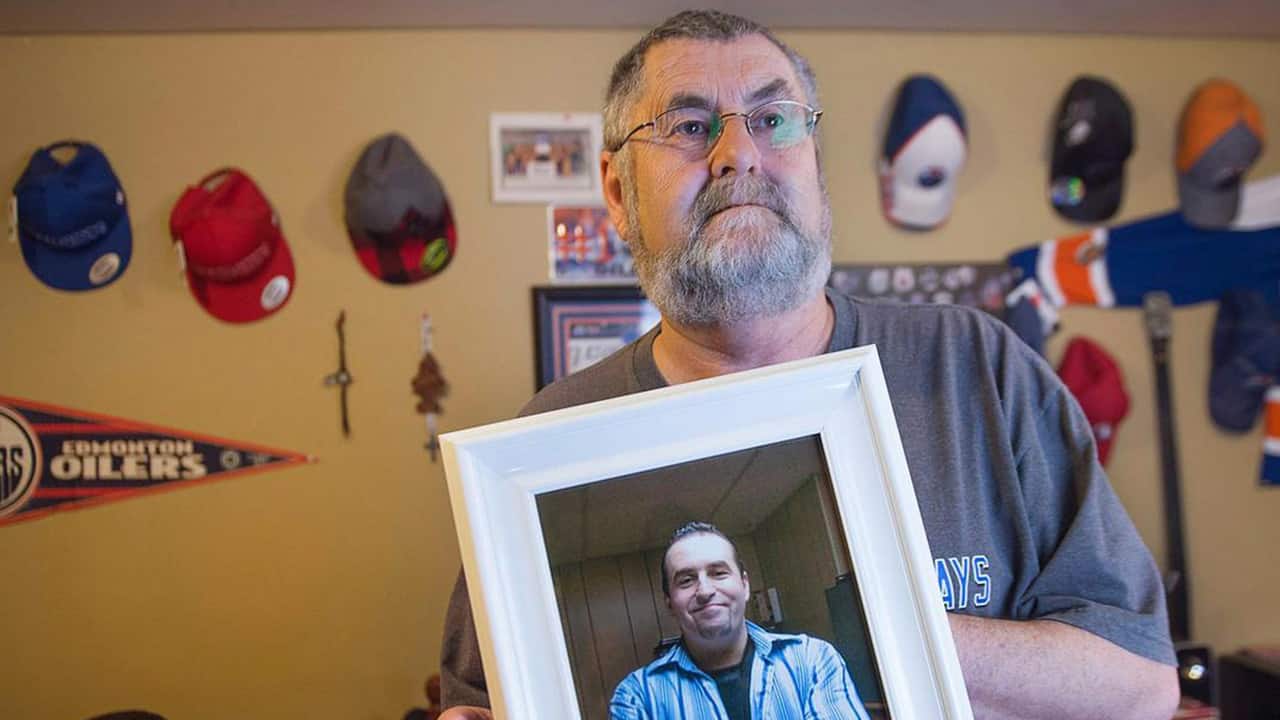 More than 9,000 Canadians have died of opioid-related overdoses since 2016. It’s a startling number in an ongoing crisis, but there’s been another concern raised about a different kind of drug. A group of medications known as benzodiazepines that are used to treat anxiety and insomnia have been linked to many overdose deaths. 2:38

Johnson said the new warnings shouldn’t prompt doctors to suddenly take long-term users off benzodiazepines but taper off use to avoid adverse health effects that could increase risk if used with illicit drugs.

“The vast majority of overdoses are from multiple substances, including other CNS depressants like alcohol and benzodiazepines,” said Johnson, a registered nurse.

In British Columbia, more than a quarter of prescription overdose deaths included benzodiazepines, she said.

Pharmacists say when the drugs are mixed, the risks don’t just add, they multiply.

Johnson said as with opioids, more careful prescribing could prevent problems from starting.

The U.S. Food and Drug Administration added similar warnings to benzodiazepines in September.

In Canada, the stronger warnings will also apply to newer drugs such as eszopiclone (sold as Lunestra) and zopiclone (Imovane) prescribed for insomnia. These medications technically aren’t benzodiazepines but carry the same potential for misuse, Tadrous said.

“In the pharmacy, I saw patients chronically on these medications for long periods of time that…

With holidays on the horizon, families turn to private testing for COVID-19